County EDC gets national award for top deals of 2022 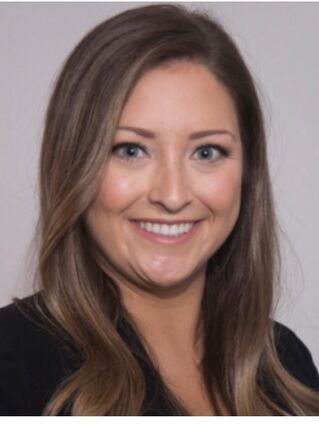 If Orange County had an anthem, it would be played as Economic Development Director Megan Romero Layne receives a silver medal for having one of the top development deals of 2022 with the new ChevronPhillips chemical plant.

Chevron Phillips, along with partner QatarEnergy, announced in November the new $8.5 billion polymers plant would be built here. Business Facilities magazine and website gave the Orange County Economic Development Corporation a silver medal for being the No. 3 best development deal of the year. The first two awards were for technology-related facilities.

The Southeast Texas Workforce has started advertising to fill the jobs for the new plant. People may apply through the job portal at the website setworks.org. The Orange County Workforce Solutions office is in Orange at 2415 North 16th Street and the number is 409-882-0302.

The Business Facilities platinum award went to Empire State Development in New York state for a $100 billion deal for MIcron Technology. In second place with the gold award was JobsOhio for a $20 billion Intel campus. The bronze award for fourth was to Savannah Harbor-Interstate 16 Joint Development in Georgia for a $5.5 billion Hyundai Motors plant.

Chevron Phillips has announced the name of the new plant, which is along Highway 87 South between Orange and Bridge City, is named Golden Triangle Polymers.

The county's economic development board led the way to help attract the plant's construction project, which included tax abatements. The city of Orange also disannexed some of the land so it could be made into a reinvestment zone.

The county's tax abatement agreement includes that the company and contractors try to hire local people first. The plant is expected to create 500 permanent, high-paying jobs, along with 4,500 construction jobs that will pay in the range of $20 an hour or more, plus many jobs including per diem allowances for living expenses.

Chevron Phillips has had a chemical plant in Orange for a number of years on FM 1006, known locally as "Chemical Row." The south end of the acreage for the new plant will be near the current plant.

The current Chevron Phillips petrochemical plant was built in 1954 by Spencer Chemicals and it was purchased by the old Gulf Oil Company in 1963. Gulf merged with Chevron in 1984, and Chevron later merged with Phillips.