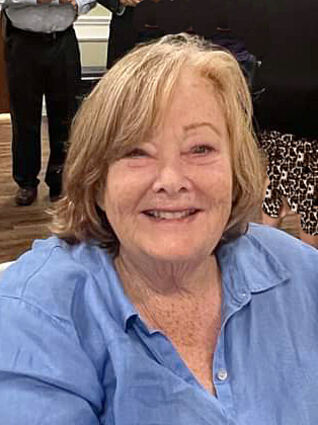 Orange County is another step closer to getting a new hospital-medical center as the city of Orange has issued a $6.95 million permit for the interior work. The exterior has been under construction for more than a year.

The permit was issued to Arch-Com Corporation, a national construction company that has a division specializing in healthcare facilities.

The new medical complex is being developed by NexCore and Christus Southeast Texas Health Services. It is set to include a 24-hour emergency room operated by Christus, along with diagnostic services. The complex will have a total of 55,000 square feet with the top floors leased to independent physicians.

When the ground-breaking ceremony was held in 2021, the projected timeline for the opening was in the spring of 2023. However, with the interior permit having been issued in December, that date will likely need to be delayed.

Orange County has not had an in-patient hospital since 2015 when Baptist Hospital of Southeast Texas closed the 122-patient room hospital on Strickland Drive. The next year, 2016, Baptist closed the emergency room at the hospital, though it has maintained some out-patient medical service.

A group of citizens in 2017 organized a county election to establish a countywide hospital district with taxing powers to build and maintain a new hospital, but voters overwhelmingly rejected the proposal.

Since then, the effort to get a new hospital has been a united effort. Longtime Orange physician Dr. Marty Rutlege has been instrumental in helping to put together the project.

The new hospital will be named the Gisela Houseman Medical Complex in honor of the local philanthropist who has donated the land.

The site is in the Eagle Point Development acreage along the southeast corner of Interstate 10 and Highway 62, which is owned by the Houseman Companies of Orange County.

Mrs. Houseman donated 20 acres for the medical complex and the boulevard that will lead into the acreage. In addition, she gave the city another five acres of right-of-way for utilities to be installed.

The City of Orange Economic Development Corporation has given grant money for the construction of the boulevard and the infrastructure for water and sewer services.

In addition, the city built a new water plant with water storage tower nearby. The water facilities will provide services to the Eagle Point Development acreage along with continued new developments along Highway 62 north and south of Interstate 10.

Orange County is planning to give $200,000 to the project from money received rom the federal American Rescue Plan for economic stimulus during Covid-19 pandemic.

In August, the Sabine River Authority of Texas, based in Orange County, donated $220,000 for the new medical complex.