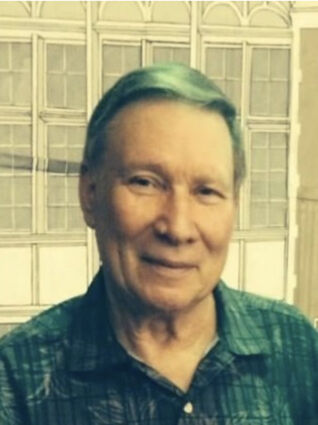 Larry Neil Freeman, 75, of Beaumont, passed away on December 14, 2022, in Tomball, Texas. Born in Beaumont, Texas, on April 27, 1947, he was the son of James and Melba Freeman. Larry grew up in South Park community of Beaumont attending Calvary Baptist Church and graduating a proud Greenie from South Park High School in 1965. He grew with strong bonds to his aunts and uncles and numerous cousins. Larry developed his belief in hard work and valued the lifelong friendships he made. He enlisted in the United States Naval Reserve and trained as a Navy Seabee in a construction battalion. His unit was called to active duty, and he served his country in Vietnam. Upon being reassigned to a reserve unit, he remained in the Navy until he was retired in 1991 from the United States Armed Forces. Larry began his career in the petroleum industry working at the Texra Refinery in Port Arthur, Texas. He retired as an inspection specialist from the British Petroleum Refinery in Texas City, Texas, in December 2007. Larry married Karen Gray Bain in 2008 making their home in Tomball, Texas.