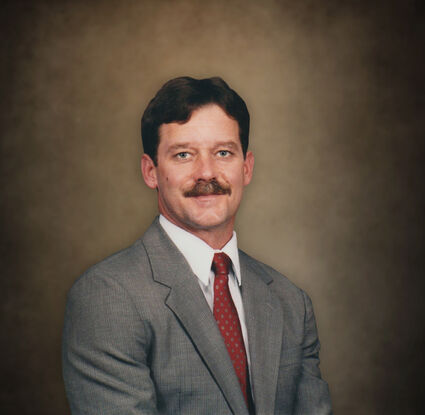 Steven Clark Pence, 64, of Mauriceville, Texas, passed away on January 11, 2023, in Beaumont, Texas. Steve, as he was known to all, was born on October 28, 1958, to Marjorie Robison Dearmond and Herbert Don Pence. Over the years he worked as a tugboat pilot, welder, pipefitter, and plumber. He was an active member of the Fraternal Order of Eagles in Nederland, Texas. Steve was a lifelong music enthusiast and 1970's rock aficionado. He was an avid guitar player and enjoyed "jam sessions" with his brothers, Mike and David. He was a follower of Jesus and enjoyed reading the bible given to him by his brother, Mike. He loved his daughters, grandkids, and nieces and nephews and was affectionately known by his grandchildren as "Paw-Paw P." He was preceded in death by his parents; and brother, Mike Pence. Those left to cherish his memory are his daughters, Erin Dorsett and husband, Michael, Amy Denton and husband, Brandon; brother, David Pence; sisters, Dana McCaskill and husband, James, Donna Turner and husband, Craig, Cindy LeJune, Wendy Elliot and husband, Kenny; grandchildren, Lily Dorsett, Caroline Dorsett, Ruby Dorsett, Emma Dorsett, Cassidy Denton, Luke Denton; and numerous nephews, and nieces.  A memorial service will be held at Cornerstone Church of Liberty, TX, 1693 Hwy 146 Bypass, Liberty, TX 77575, at 2pm, on Sunday, January 22, 2023. Officiating the service will be Pastor Michael Dorsett. Arrangements were made under the care of Dorman Funeral Home.