Golden Nugget loads up for spring 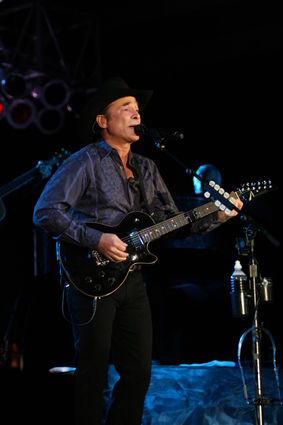 The Golden Nugget Casino in Lake Charles, La. has added several shows to its spring lineup, including events featuring KC and the Sunshine Band, Grand Funk Railroad and country star Clint Black (pictured), among many others. Photo by Tommy Mann Jr.

The Golden Nugget Casino is loading up its spring concert calendar and what a spring it will be.

Located in Lake Charles, La., the Golden Nugget Casino added five more shows to its list of growing events this spring and is on pace to hold more than 60 concerts by the end of 2016.

Tickets for all concerts at Golden Nugget Casino, which are for ages 21 and older only, can be purchased at Ticketmaster outlets across the region, including HEB Plus on Dowlen Road in Beaumont, as well as online at http://www.ticketmaster.com or charge by phone at 800-745-3000.

Newly added this week is K.C. and the Sunshine Band, one of the hottest disco bands of the 1970's and one of the most entertaining live bands of that era. The group continues to tour and perform in front of sell-out crowds everywhere it goes.

Tickets for the concert, which is scheduled for Friday, April 8, are $45-$60 each and are on sale now.

Creedence Clearwater Revisited returns to Southwest Louisiana for a concert on Friday, May 6 inside the venue's Grand Event Center. Tickets are $35-$50 each and go on sale at 10 a.m., Friday, Feb. 26. Despite the absence of John Fogerty and the name alteration, the band, which is best known for songs "Susie Q," "Up Around the Bend" and "Born on the Bayou."

Country music star Clint Black will kick off Memorial Day weekend in Southwest Louisiana with a showcase on Friday, May 27 at the venue. Tickets are $30-$45 and on sale now. Black is best known for his hit songs "Killin' Time," "A Good Run of Bad Luck," "Like the Rain" and many others.

For classic rock fans, there are plenty of shows on tap for you as well this spring. 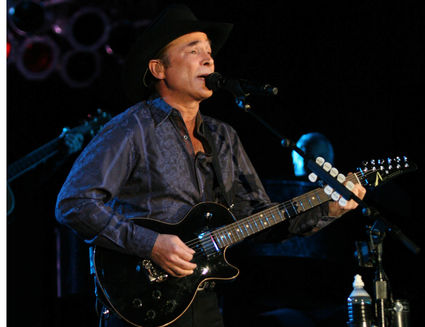 The Guess Who will also travel to Southwest Louisiana for a performance on Friday, June 17, at the Golden Nugget Casino. Tickets are $22.50-$36.50 and go on sale at 10 a.m., Friday, Feb. 26 as well. The Canadian band is best known for its hit singles "Undun," "These Eyes" and what is considered its biggest hit, "American Woman."

Visit http://www.goldennugget.com/lakecharles for more information on the casino and its upcoming schedule of events.