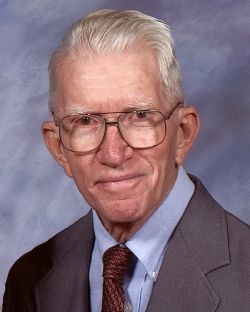 Walter Erickson, Sr., 92, of Beaumont, died Saturday, January 7, 2017. He was born on March 15, 1924, to Clara Erler Erickson and Einar Erickson, in Beaumont, and was a United States Army veteran having served in World War II. Walter was a retired machinist for Union Oil of California.

He is preceded in death by his wife, Ethel Erickson.