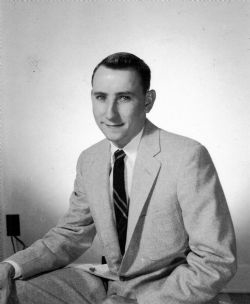 Izaak Newton Walton of China, Texas, passed away on Thursday, January 26, 2017. He was born on January 7, 1932, to Bessie Walton and John Walton of Onslow County, North Carolina.

He served in the United States Army in Germany and was honorably discharged for his service.

He is preceded in death by his parents and brother and sisters.

A memorial for Mr. Walton will be at 2:00 p.m., Saturday, January 28, 2017, at the Kingdom Hall of Jehovah’s Witnesses, 2350 North Major Dr, Beaumont, Texas 77713. His cremation arrangements were handled through Broussard’s Crematorium under the direction of Broussard’s, 2000 McFaddin Avenue, Beaumont.