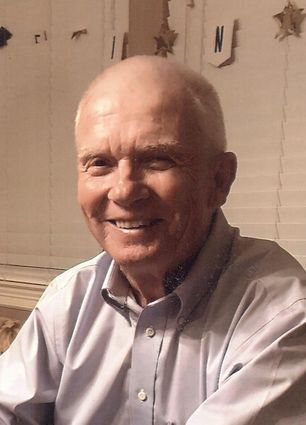 Wayne was born September 14, 1938 in Montague, Michigan to Merle C. and Nina Chapman Smith. He worked as a mechanic is chemical plants.

He was preceded in death by his parents, Merle and Nina Smith and his sisters, Darlene Smith and Janet Werner.

Online book signing and condolences can be made at starrfuneralhome.com.