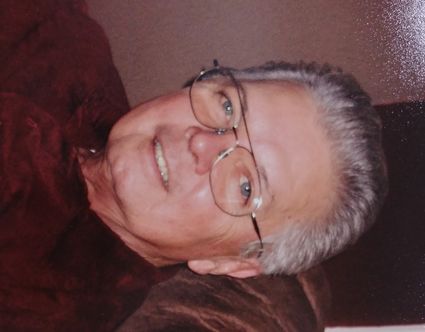 He had been a lifetime resident of Orange, Texas.

Michael was a very loving, good hearted man who loved his family dearly.

He met the love of his life when he found Judy (Lobb), as the two were married for 50 blissful years.

He loved to garden and was an avid reader.

He would read anything and everything that was in front of him, even while eating his breakfast.

Michael truly always had a thirst for knowledge in everything he did in life and was always a perfectionist.

He and his wife, Judy, took many trips together to Walt Disney World in Orlando, Florida and enjoyed every single trip just as much as the last.

They visited, "The Happiest Place on Earth", well over 25 times within Michael's lifetime.

Mike was also a well known drummer for many bands in Southeast Texas during the 60’s, 70’s and 80’s.

Michael was a husband, son, father, grandfather, great grandfather, brother and friend who will forever be loved and missed by all who knew him.

Michael is preceded in death by his parents, Maxine Page and Harry Gunn and sister Shirley Bendy.