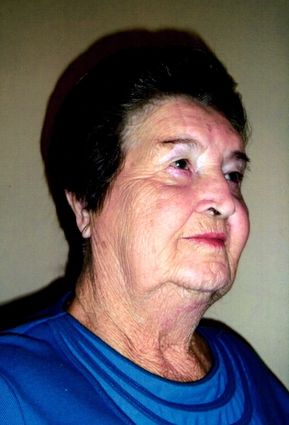 Helen Walles Clark, 81, started packing her bags for her last adventure on May 31. She caught the last flight out on Wednesday, June 24, 2020. Services will be at Claybar Funeral Home in Orange, Friday, June 26, 2020 at 10:00 a.m. Visitation will be held prior to the service, beginning at 9:00 a.m. Burial will follow at Mary Williams Cemetery in Orangefield.

Born March 24, 1939 to Alma and Pete Heath, Helen lead a full life. She completed her bucket list in 2018, when she zip lined over Freemont Street in Las Vegas at the age of 79. One of the big items on her list was to visit all 50 states, which she finished with a planes, trains and automobiles tour. She knocked out her last three states by ending in North Dakota, where she got to join the Best for Last Club and was awarded a t-shirt.

Helen left school in the 9th grade at 15, to marry the love of her life, Hilton Walles. She had six children by the age of 25. She later returned to school to finish her education, and all six of her children attended her high school graduation. She also attended Lamar University.

She supplemented the household income by working as a florist, tax preparer, school bus driver, and at one time, owned a dump truck business.

She loved to travel, crochet, play 42, and of course, BINGO! Besides the United States, Helen also traveled to Mexico and much of Europe. The last few years, she enjoyed spending time with friends at the Bridge City Senior Center.

The family would like to thank the nurses at St. Elizabeth Hospital and the staff of Best Hospice and Synergy that cared for her in the end.

In lieu of flowers, please send donations for the Bridge City Senior Center to: