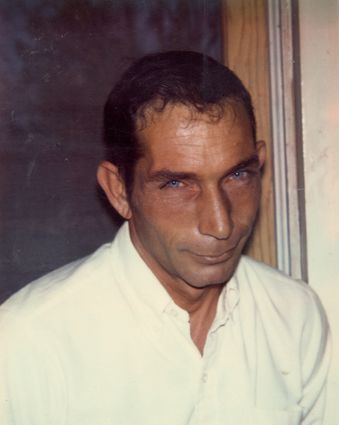 Joseph Lee Sonnier, 87, of LaPorte, Texas and formerly of Bridge City passed away at Bayshore Hospital in Pasadena, Texas.

Joseph was born on January 2, 1934, in Lacassine, Louisiana to Alle and Norma Sonnier. He was a former member of St. Helen’s Catholic and was a retired mason in construction and landscaping. He had lived in Port Arthur from 1965 to 1979; Bridge City from 1979 to 2009 and in Mauriceville from 2009 until 2017 before he was moved to LaPorte.

Joseph loved to go fishing and camping and was a member of the Bridge City Knights of Columbus #3406. He especially loved his family and friends and will be missed by all who had the pleasure of knowing him.

A Visitation took place from 5:00 p.m. until 7:00 p.m. on Wednesday, January 27, 2021, at Grammier-Oberle Funeral Home in Port Arthur with a Chapel Service that followed on Thursday at the funeral home. Burial took place at Benoit Family Cemetery in Lake Charles, Louisiana.