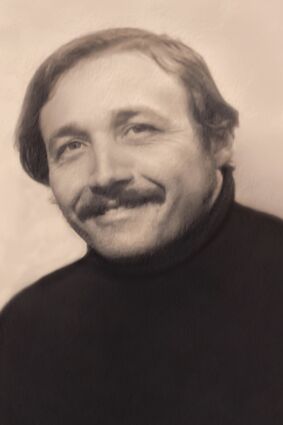 Born in Buffalo, New York, on September 24, 1947, he was the son of Edward Gowens and Georgie Gunter-Gowens-Jackson. George was a respected veteran having served two stints in the Navy. He loved many things like karaoke with his family and friends, fishing, and sports. Most of all he enjoyed passing down memories of his cherished childhood in Pinehurst, Texas, and reminiscing about his days in the Navy. George was athletic, funny,

and charismatic, but most of all he was known as a family man. Those who knew him best called him “Doodle" George was very talented and could build/fix almost anything. In his spare time, he loved to have a project to work on. He adored babies and treated dogs like the “living angels” they are. He brought many smiles, great laughter, and tremendous joy into the world. He will be dearly missed by all who knew and loved him.

A celebration of life will be held on Sunday, September 25, 2022, at 4pm at Claybar Funeral Home in Orange, Texas.

The family requests those who wish to express sympathy to consider donating to their favorite charity in George’s name.