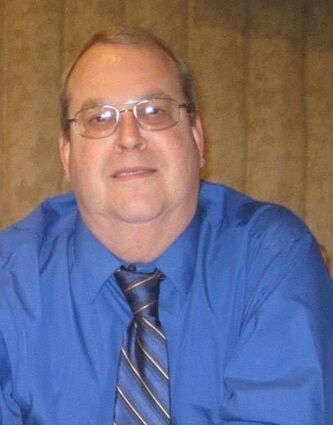 Richard “Ricky” Allen Benefield, 63, of Orange, passed away on August 19, 2022, in Beaumont. Funeral services will be 11:30 a.m., Friday, August 26, at Claybar Funeral Home in Orange. Officiating will be Reverend Lani Rousseau of First United Methodist Church in Orange. Visitation will be held prior to the service from 10:00 a.m. to 11:30 a.m., at Claybar Funeral Home in Orange. Born in Orange, Texas, on September 30, 1958, he was the son of Huey Paul Benefield and Bettye Louise (Manning) Benefield. In his early years, Ricky worked as a bricklayer for Gig’s Masonry in Beaumont, Texas. He retired from Printpack after 32 years as an Operator. He and his beloved wife, Donna were members of First United Methodist Church. He was an avid fisherman and was a member of the Orange County Bass Club as well as the Orange County Gun Club. Ricky enjoyed music and could always be found sitting on his back porch listening to music for hours on end with family and friends. He was wonderful at BBQing and even participated in tournaments to show off his skills. Most of all Ricky loved his family, especially his grandchildren. He was a loving husband, father, grandfather, uncle, brother, and friend to many and will be greatly missed by all who knew him. He is preceded in death by his parents, Huey and Bettye Benefield; and his in laws, Cecil and Catherine Allen.