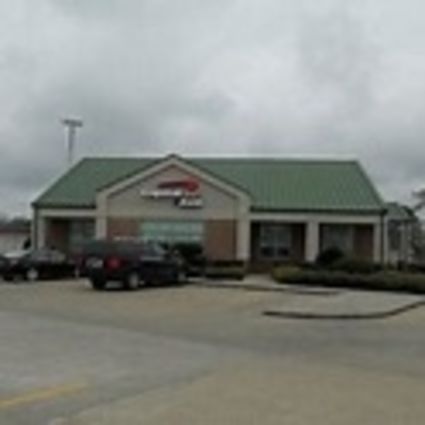 CUTLINE: The Capital One bank building in Bridge City has been vacant since late 2016. 5Point FCU in Bridge City is remodeling the builsing and will move in later this year.

The former Capital One bank building that is vacant on Texas Avenue in Bridge City will get a new lease on life as a financial institution.

Erik Shaw, president and CEO of 5Point Federal Credit Union, said their Bridge City branch will be relocating from their location at Ferry Drive and Texas Avenue to the Capital One location by the end of the year. The new digs will give them more parking space and more drive thru windows to service their customers.

“We’ll move there the latter part of the year in the fourth quarter,” Shaw said. “It will be a full service location and a full service branch like our current branch in Bridge City. It’s a better setting with more room.”

CD Construction, of Nederland, is the contractor remodeling the bank building.

5Point is currently leasing their space. Now they will be the owners of the Capital One location.

The credit union first set up shop in Bridge City around 15 years ago. They eventually took in the space next door to expand.

Meanwhile, the Capital One branch in Bridge City opened April 6, 1998, according to their website. The branch closed in the latter part of 2016.

“We’ve enjoyed a great relationship with Bridge City and we look forward to continuing that at our new facility.”

It was previously reported in The Record there has been some recent business activity in Bridge City.

For instance, Caryn’s Bakery opened on Feb. 1, 2017. Other new places include La Rosas Mexican Restaurant on Texas Avenue. Across the street is El Autentico Taco El Caporal in the former More To Love building. Next door is Elizabeth’s Hidden Treasure Resale Shop where The Avenue was situated. She sells antiques, appliances and jewelry.

There’s a new Modica Brothers on Texas Avenue and a new Total Care multi-specialty clinic in the middle of town near East Roundbunch Road. 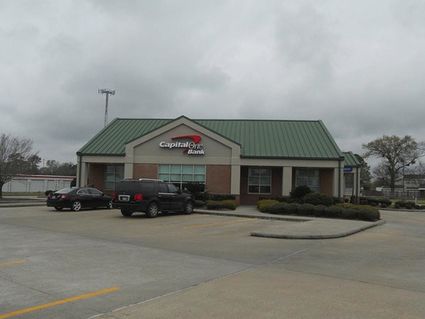 Older established businesses are doing well too according to the Bridge City Chamber of Commerce.