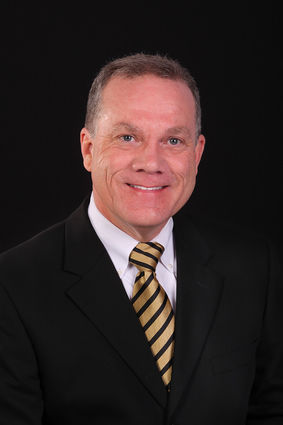 Dr. Johnson, currently assistant vice president of student affairs at Tyler Junior College in Tyler, Texas, was chosen from a field of more than 30 candidates who applied during a national search.

The TSUS Board of Regents must confirm Dr. Johnson’s appointment after a 21-day waiting period required by state law. If confirmed, Johnson is expected to assume the presidency by Sept 1. He would succeed LSCO President Mike Shahan, who announced his retirement earlier this year.

Johnson began his tenure at Tyler Junior College in 2006 and has served in a variety of positions, including chair of the Public Safety Technology department and associate dean of the School of Applied Studies, before ascending to his current position in student affairs.

Johnson began his career as an officer in the Houston Police Department, where he served in a variety of patrol and administrative positions before retiring from a 20-year law enforcement career.

Wheless Partners, a globally recognized executive search firm, assisted TSUS in the process of identifying and vetting prospective candidates for this position.

Dr. Shahan said, "The four finalists were very impressive and I appreciate the effort Chancellor McCall, Regent Montagne, and the search committee have put into finding the right person to lead LSC-O. I feel that Dr. Johnson is a great choice."