Cities trying to put the brakes on illegal dumping 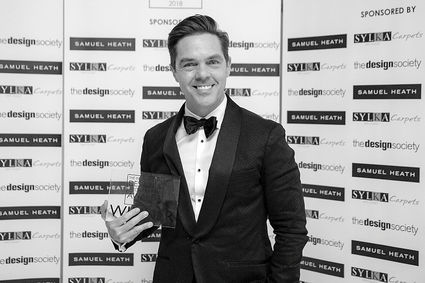 Dumped tires are not only an eyesore, but they're also a health hazard that serve as breeding grounds for mosquitoes.

The cities of Pinehurst and Orange, likewise, are trying to get a handle on people illegally dumping tires in their city limits. Harry Vine, code enforcement officer for Pinehurst, said tire dumping was a problem earlier this month until numbers started to lower.

"A tire shop in town, Lone Star Tire, graciously picked up the tires and disposed of them properly and solved the problem," Vine said. "Hopefully whoever is dumping we'll catch them in the act and write the citation."

Though the code enforcement department isn't exactly sure where the tires are coming from, Vine has his suspicions that either a used tire shop was getting rid of them or a shop going out of business was dumping them.

"We have a pretty good idea which vehicle is doing the dumping," he said. "With all the rain we've been having they collect water and mosquitoes breed in them. Tires are cut into quarters to properly dispose of them. Some shops have a hydraulic machine that chops them into quarters."

Though it's in the city limits of Orange, 40 to 50 old tires were found stacked in a vacant convenience store on 37th Street.

Each tire in a yard, if improperly stored, can become a breeding ground for thousands of mosquitoes which can carry life-threatening diseases such as dengue fever, West Nile virus and various forms of encephalitis, according to the Environmental Protection Agency website. 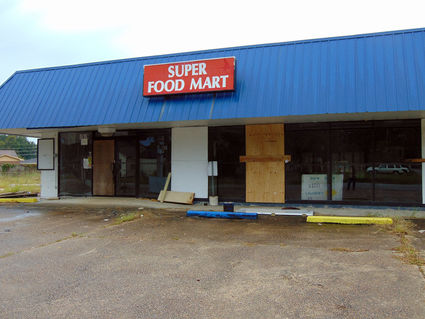 This vacant convenience store in Orange on 37th Street had numerous tired illegally dumped inside. Cities such as Pinehurst and Orange are trying to crack down on illegal tire dumping.

The design of tires provides an ideal nursery for mosquito larvae. Tires fill with water after a rainstorm and retain the water as some of the inside areas of the tires are shaded continuously, preventing evaporation of the trapped water. Tires are somewhat insulated and retain heat for long periods of time that speeds up mosquito egg hatching and larval growth. They also collect leaf litter and debris that provides nutrition for the larvae.

Despite over 30 years of efforts to address scrap tires, stockpiles continue to be a problem across the U.S. According to the Rubber Manufacturers Association, over 290 million more tires are scrapped every year, and over 653 million tons of these are land-disposed. Tires in dumps are difficult to clean up due to the sheer numbers and because trees grow through them and trash, leaves, garbage, and water collect in them.

John Dee Taylor, code enforcement officer with the city of Orange, said illegal dumping of tires has always been an issue in the city, but there has been no upsurge.

For instance, a large quantity of tires, 50 of them, were found dumped on 32nd Street. Six 18-wheeler tires were found on Simmons Drive and North Street.