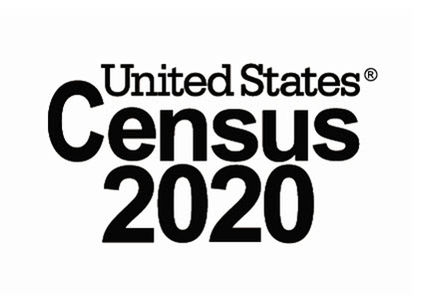 Before you know it, it will time to stand up and be counted.

The U.S. Constitution requires that each decade we take a count of America’s population and the goal of the 2020 U.S. Census is to count everyone once, only once, and in the right place.

“It’s important to get the highest participation in the 2020 Census as we can.”

The Census determines how many representatives each state gets in Congress. Each year, the federal government distributes hundreds of billions of dollars to states and communities based on U.S. Census Bureau data.

“We need to impress upon our people how important it is to fill it out,” Orange County Commissioner Robert Viator said Tuesday.

“A bunch of our FEMA grant money is tied to the Census.”

The Census provides statistics used by communities to plan for residents’ needs, such as roads, schools and emergency services. Businesses use census data to help provide more local jobs and places to shop.

“We want to start putting awareness on the 2020 Census out there,” Dickinson said during a recent presentation at an SETRPC Directors Meeting.

“I went back and looked at 10 years of population reports. We haven’t shrunk, but we haven’t grown,” he said.

“I personally think that we’re going to be OK. We’ve had some people that have left, but we’ve had a lot of people move in.

“A lot of homes are being built. We’d grown a little bit in Orange County, I think. I’m hoping we see a little bit of an increase, but at least stay stable.”

New technology will be used in 2020 to help make the Census easier than ever to respond to.

For the first time, residents will be able to respond online, via phone, or via mail. Data already in the public domain will be used to cut down on household visits.

“We’ll have people on the phones who can speak 13 different languages,” said Rebecca Briscoe of the Census Bureau.

“We’re hoping that if people utilize the new resources, you won’t get that need for a door knock.”

Briscoe said 178,000 workers are being recruited just for the state of Texas, half a million nationally. The jobs pay up to $24.50.

You can apply online. 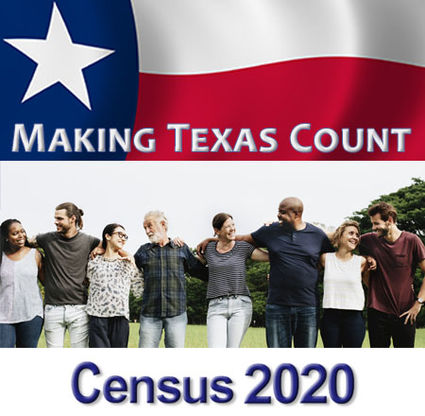 Some of the work will be going door to door, but workers will be given handheld devices.

A Response Area Outreach Mapper at census.gov/roam shows that the Orangefield and McLewis areas have had poor census response rates in the past.

“We do have a hard-to-count population: children with custody issues, renters, the college population, the aging population, undocumented workers, people with language deficiencies,” Briscoe said.

“Don’t forget the children. Over a million were missed in the 2010 census. Most of them were in Texas.”