The going was a little easier for Rex Peveto, the son of former State Rep. Wayne Peveto.

As no Democrats registered to run for county-wide office, the winners in the Republican Primary Tuesday will face no opposition in November’s general election and will assume their new office Jan. 1, 2021.

In two of the other three contested county-wide races Tuesday, John Gothia retained his seat as County Judge by getting 73.5% of the vote over Ernest Bayard’s 26.5% and winning a two-year term; and Kirk Roccaforte won a four-year term as Precinct 3 Commissioner with 71% of the vote against Carl LeBlanc’s 29%.

The final contested race, like the Sheriff and 163rd District race, was between two non-incumbents seeking to replace a retiring jobholder, Mark Philpott.

A total of 16,503 Orange County residents voted in the election, with a slight majority – 9,481 – taking advantage of early or absentee by mail voting.

Of those, just 2,659 of the votes cast were in the Democratic Party Primary, which included a Presidential Primary vote and other state and U.S. official officials.

The new sheriff will replace Keith Merritt, who was first elected to the office in 2008 and will have served four three-year terms by the end of the year.

Mooney said he learned of his win in a telephone call from GOP County Chairman David Covey while at a watch party at the Oaks Event Center in Vidor.

The race for an empty district judge’s bench only comes around about once a decade and the media blitz for the 163rd District Court candidates, in Orange County’s most expensive race, featured non-stop ads on social media, electronic billboards and television.

“I was born and raised here. My dad was a state representative from here for 12 years and that surely helped,” Peveto said. “For the last 25 years I’ve been working here and I got a lot of support from [people in] the courthouse.

The Sheriff’s race in the GOP primary, another job with a retiring officeholder and no Democratic opponent, was also hotly contested between two longtime lawmen with experience fighting illegal narcotics.

Strause, the head of the Sheriff’s Office Special Services (Narcotics) Division, reported fund-raising of $30,186 through Feb. 24 and saved a big chunk of it for final week advertising.

Mooney’s campaign finance report showed just under $25,000 in contributions in his quest for the $106,080 per year job, and his stretch run also included TV ads.

County Judge John Gothia raised $28,100 in contributions through the Feb. 24 reporting date, but reported that much of it went unspent in the contest to keep his $107,140 a year job against Bayard, a newcomer to county politics. 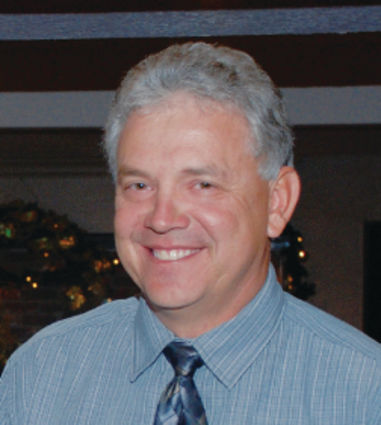