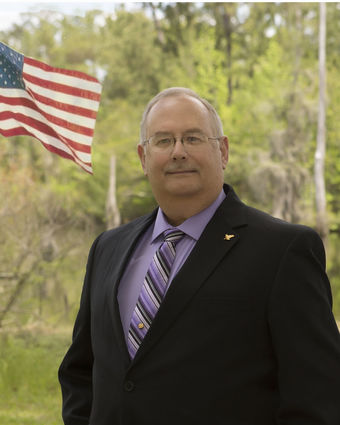 The Texas Department of Transportation has come under fire from both city and county officials in recent weeks.

Orange City Councilman Pat Pullen, a retired police captain, took on the state agency in a recent news conference to make public his pleas for streetlights along MacArthur Drive.

They are pleas that have so far met a brick wall.

Orange County Commissioner Johnny Trahan reported in a statement to the General Land Office his upset with TxDOT over its road projects which he says are hampering drainage in north Orange, also complaining about a lack of cooperation.

“TxDOT is currently working with local municipalities and the drainage district to determine projects which would improve drainage throughout Orange County,” stated the email sent by Dupre.

Regarding MacArthur Drive, which Pullen says has been the cause of five nighttime auto-pedestrian fatalities since 2007, TxDOT’s response was to remind of its announced plan to shut down the two outside auto lanes and convert them into bike/pedestrian lanes.

As it said when first announcing the upcoming project, the reply said lighting might be added later.

That’s not what Pullen wanted to hear.

“I did some research and there’s never been a fatality during the day,” Pullen said of the stretch between 16th Street and the intersection of Strickland Drive.

“In each of the nighttime fatalities, illumination was a factor. Maybe all of those people and children would be alive right now if there were lights.”

“I’ve had several meetings with TxDOT and each time they told me they didn’t have enough money for us,” Pullen said. “Except the last time, they have a new supervisor. He wanted to tell us about the new sidewalk.

“There wasn’t a warm welcome to that. If you put a bike/walk lane [in place of a traffic lane], they will just be closer to traffic. It makes no sense. Drivers turning right off MacArthur to go to a shopping center, or pulling out from one, will have to cross the sidewalk.”

That stretch of MacArthur is in TxDOT’s jurisdiction because it’s also known as Texas 87. The north side is in the Pinehurst city limits and the south side is in West Orange.

“It would be easy for us to turn a blind eye, since most of the people involved are from West Orange or Pinehurst,” said Pullen, who is Orange’s mayor pro tem.

“But I want us to protect people. I ask for TxDOT to look everywhere for these funds. Not only will pedestrians crossing the roads be able to see the roads better, people driving will see the pedestrians sooner and have more time to react.

“I ask that TxDOT look everywhere for these funds: Install lights and save lives.”

Trahan, the commissioner, has along with County Judge John Gothia, been pushing for better drainage in Orange County since they both took office in 2017. Working with the Orange County Drainage District and other entities the effort has made a lot of progress. 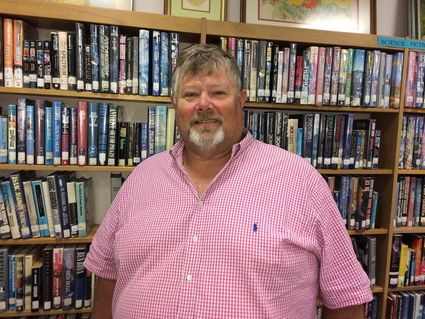 But TxDOT has been slow, in Trahan’s opinion, to address problems like the Adams Bayou bridge over I-10 and other areas in North Orange, pointing out that near the intersection of Little Cypress Bayou and FM 1130, water traveled over a residents driveway instead of in the ditch.

His discontent was evident in a recent news release by the General Land Office containing his plea that the agency fund an area-wide drainage study.

"We need a complete drainage study so that we can confirm the projects we have planned will have the intended result,” Trahan was quoted.

“Even though TXDOT has created many of our issues they would like a study before they mitigate the damage they have done."