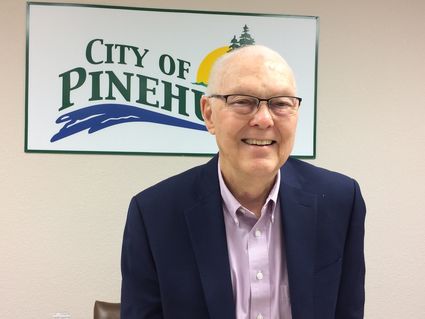 T.W. Permenter says it won't be the same without seeing Dan Mohon out and about.

Pinehurst City Council reluctantly accepted Mohon's resignation as mayor Tuesday night and voted to replace him in that office by promoting the Mayor Pro-Tem, Permenter.

"At this time, it is with a heavy heart that I, a great friend of Dan, ask for a motion to accept his resignation."

Mohon is known to has been undergoing cancer treatments for some time. He said he in his letter of resignation his health had forced the issue.

"Due to my current health conditions, I regret to inform you that I must resign as mayor of Pinehurst, Texas, effective immediately," he wrote.

"It has been my privilege to work with the city manager, the city employees as well as the other board members. It has been an honor to serve the citizens of this wonderful community.

"My hope is that city will continue to make progress in all the ongoing projects, especially the Harvey water and sewer program. I wish you all the best in the future endeavors of Pinehurst."

A longtime council member like Permenter, Mohon, the mayor of Orange 30 years ago, took on the mayor's job in the fall of 2019 when Pete Runnels retired mid-term because of poor health.

Permenter, 83, and a DuPont retiree 23 years ago, has already served once as Pinehurst's mayor.

His friendship with Mohon goes back several decades.

"I've known Dan for many, many years. He was mayor of Orange, then got out of politics. He moved to Pinehurst and got active in our community.

"Dan has been instrumental in so many things we've done."

"Dan has been a pleasure to work with," council member Sarah McClendon said. "He's such a highly intelligent man with a great love for our city.

"He and all the things he's done for our city, it is going to be hard to replace him."

"Dan definitely improved the quality of life not just in Pinehurst but all of Orange County," he said. 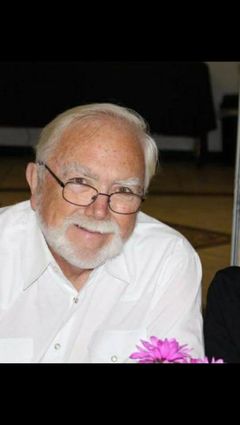 McClendon made the motion to appoint Permenter to serve as mayor for the five months-plus until the May 2021 election. The vote was unanimous.

Permenter pointed to projects Mohon had helped initiate that are still ongoing.

"He's got the Fire Department back on line. We're getting a new Fire Chief and we have five or six people ready to start training Monday. We got some grants Dan had been working on for infrastructure.

"One of his biggest things is making Pinehurst look good. He's done a great job."