WO mayor McDonald leans toward retirement 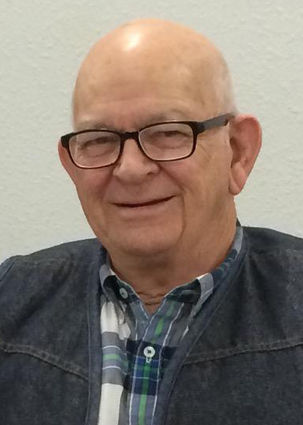 After more than 25 years as mayor of West Orange, Roy McDonald said he is "99 and 9/10% sure" that he will not run for reelection in May.

And a former Louisiana Justice of the Peace is ready to take his place.

Jim Whittington, 51, a relative newcomer to West Orange in that he has only lived in town for 17 years, about half the time McDonald has served as an alderman or mayor there, says, "I love West Orange. I want to clean up West Orange and head in a new direction.

"I think we need the younger generation to do that."

City and most school board elections in Orange County are scheduled to be held on Saturday, May 1, 2021. Monday night, the West Orange city council approved an ordinance calling for the election for the seats of mayor and two at-large aldermen.

Wednesday, Jan. 13, is the first day for candidates to register for a spot on the ballot. The deadline is Friday, Feb. 12.

All five seats on city council – mayor and four aldermen – pay the not-too-princely sum of $1 per year.

The alderman seats up for election at West Orange currently belong to Randy Branch and Brent Dearing. Branch said he's planning to run for reelection while Dearing said he hadn't decided.

McDonald, 76, said Monday that his wife, Laverne, gleaned the news of Whittington's election plans and shared it with him.

"My wife has Facebook," McDonald explained. "I heard that Mr. Whittington's going to run for mayor and that's OK. I'm glad someone is.

"I've been mayor for a really long time. I've done, in my opinion, a really good job -- in my opinion. I am sure that I had some shortfalls, like everybody does.

McDonald, who first joined West Orange's council in 1987 and has served as mayor since 1995, said health issues are playing a factor in his decision.

"We still have to discuss that before I can make a real announcement. I've still got time before the deadline."

Whittington is a native of Vidalia, Louisiana, a suburb of Natchez, Mississippi, located on the west bank of the Mississippi River, 240 miles from Orange, he said.

According to Whittington, he grew up in nearby Ferriday, just like musical performers Jerry Lee Lewis and Mickey Gilley and televangelist Jimmy Swaggart, a trio of cousins he says are also his distant cousins. 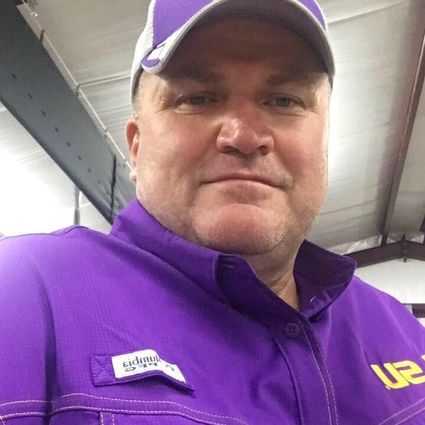 Whittington resigned as Justice of the Peace in Concordia Parish, Louisiana, to run for Sheriff and was defeated in that race in 1999," he said.

Whittington says he came to West Orange 17 years ago and moved in with his girlfriend, Virginia Johnson. Her father, Robert Baca, owned and operated Robert's Body Shop, he said.

"This n That" is Whittington's business, a consignment store for antiques. It's in Vidalia, Louisiana. He makes the seven-hour round trip weekly.

"I want to bring West Orange up to standard and it's going to take young men to do that. I've got a vision of it," he said.