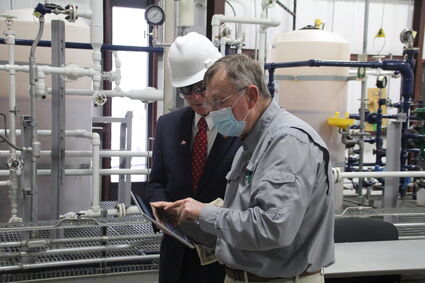 Lamar State College Orange is getting new leadership for its Process Technology/Instrumentation Program as Cheryl January replaces a retiring Earl Geis as director.

Geis, who has led the program for 10 years, is retiring as program director in August but will remain part of the program as an adjunct instructor, LSCO announced in a news release.

January, a staff member and adjunct instructor at LSCO for 15 years, will become the new Process Technology/Instrumentation Director.

January came to Lamar State College Orange in 2006 from Goodyear Chemical, where she worked for 10 years. At Goodyear Chemical she was a Process Operator and also worked in Organizational Development.

An Orange native, January is a graduate of West Orange-Stark High School and received associate degrees from Lamar Institute of Technology in Process Technology and Occupational Safety and Health. She received a Bachelor's of Social Work from Lamar University. 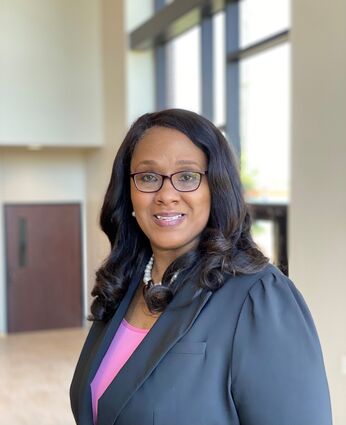 Cheryl January, who has worked for Lamar State College Orange for 15 years as academic advisor and adjunct instructor in Process Technology and Safety and Environmental classes, will take over as Process Technology/Instrumentation Program Director for the Fall 2021 semester at LSCO.

Further, she earned a Master's Degree in Business Administration from Our Lady of the Lake University in San Antonio and will graduate in August with a Master's in Management Information Systems from Lamar University.

January has worked at LSCO as an adjunct instructor in Process Technology and Safety and Environmental classes and as an Academic Advisor for 15 years. In her spare time, she coordinates the Women's Conference at Starlight Church of God in Christ and is involved in the Alpha Kappa Alpha Sorority.

January will work with Geis throughout July and August and officially assume her new role when the Fall 2021 semester begins.

Geis has contributed an incredible amount of passion and work to the college and its students during his tenure, the school release said in thanking him for his work and expressing happiness that he will stay on as adjunct instructor.

Individuals interested in pursuing a career in Process Technology or Instrumentation can register for Fall classes at LSCO through Aug. 24, 2021. Information on how to register can be found at https://www.lsco.edu/registration/registration-guide.pdf.