A Recent Poll Most Discouraging 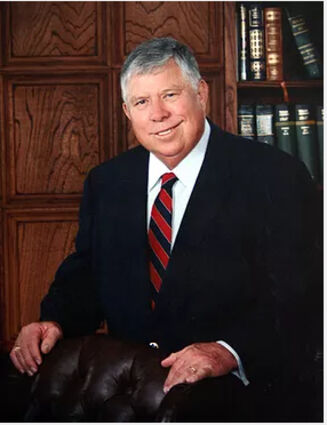 Recently, I was extremely disturbed by the results of a poll which asked “How many Americans would remain and fight for our nation’s government as are the Ukrainians?”. Unfortunately, only a bare majority vowed they would stay and fight rather than flee our nation for safety’s sake.

What is frightening to me is the large number of American citizens who were polled claiming they would flee America to avoid conflicts of war. What are these people thinking? Where on earth would they go to be safer and enjoy more freedom than they do here in the United States of America?

It seems somewhere along the way, too many Americans have missed knowing about our nation’s history or why our system of government is designed and does, in fact, protect our freedoms.

As a child, I recall Pearl Harbor. Hardly a single person could be found who would even suggest they would not defend America, but flee to escape the ravages of war. As a matter of fact, men and women of all ages and ethnic backgrounds rushed to volunteer their services to defend American freedom against nations who attacked us.

From my first grade on, I recall each class would begin with us standing with our hands over our hearts and reciting the pledge to the American flag. It was ingrained in our nation’s history that products stamped “products made in America” were considered the most well made and most valued. It is still difficult for me to accept so much has changed since I was a boy.

Our politicians need to stop arguing over whether or not our schools have the wrong books in the library and whether or not teachers are indoctrinating their students about racism. We need to return to more courses on how our government works, the value of our national constitution and work to instill a sense of pride about being American. We need to encourage a greater sense of civic responsibility in each of our students traversing our education system.

One sign that perhaps our schools are not doing enough in the way of inspiring national loyalty is the fact that fewer than half of us care enough about our liberty to go to the polls on election day to exercise a right considered so valuable throughout the rest of the world that other nation’s citizens are willing to die to protect it.