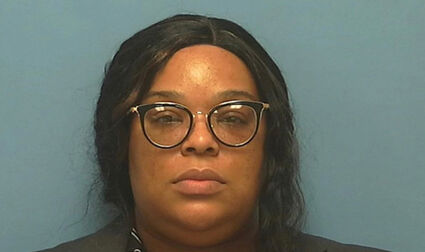 The godmother of a 5-year-old girl will spend the rest of her life in prison after a jury in Orange County last week found her guilty of capital murder.

The trial of Brenika Lott, 34, of Orange was the third, and final, pending trial of child killers in Orange County. The murders of children are rare here, but in a 16-month span from February 2019 to June 2020, the county had three young children, two of them toddlers, killed by their caretakers.

The godmother, the father of the 2-year-old, and the mother of the 18-month-old, are now serving life sentences in Texas prisons.

Capital murder under the Texas Penal Code can be filed in connection with the death of any child age 10 years and younger. The Orange County District Attorney's Office opted to not seek a death penalty, which is allowed for capital murder.

All three people charged, two women and a man, were convicted by juries and will serve the automatic life sentence without parole that comes after being found guilty of capital murder.

Lott was convicted of killing 5-year-old Daviana Landry of Thibodaux, Louisiana. Lott was the godmother of the girl and was keeping her at her house in the 700 block of Tenth Street in Orange.

Orange Police were called at noon on June 30, 2020, after an emergency call for a non-responsive child. First responders could not revive the girl and an autopsy showed she had died of blunt force trauma to the head. Child Protective Services took custody of Lott, who was arrested and has not been out since.

A year ago, Raychyl Philmon, now 37, was convicted of capital murder for smothering to death her 18-month-old son, Raydyn Jones. The two lived together in a small RV off Highway 12 in Mauriceville at the time. Philmon had other children removed by Child Protective Services.

Philmon drove the unresponsive toddler to the emergency room of the old Baptist Hospital Orange on March 18, 2019. She did not know the hospital and emergency room had been closed for two years. Nurses in medical officers at the complex, along with the Orange Fire Department and Acadian Ambulance tried to resuscitate the child.

Afterwards, law officers searching Philmon's RV found methamphetamine and syringes and then arrested her. The autopsy on the toddler showed he had been smothered.

Her trial was held before 163rd State District Judge Rex Peveto. e]Evidence included text messages from Philmon to potential sex partners calling the baby obscene names and complaining about him. She also communicated about needing the "day after pill" to prevent an unwanted pregnancy. 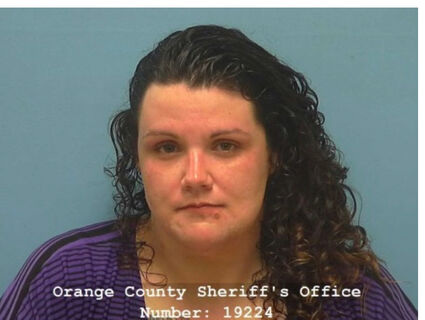 Longtime Orange police investigators said the February 2019 murder of 2-year-old Savannah Roque, who was bludgeoned to death with a claw hammer, was one of the most upsetting crimes they had ever seen.

Her father, Yohvanis Roque, now 29, was convicted last year of capital murder. Trial testimony showed he had mental problems and traumatic stress problems. His mother was trying to get legal papers to mentally commit him to a hospital when he killed the little girl in their Roselawn house in Orange.

The jury before 128th State District Judge Courtney Arkeen found him mentally capable to stand trial and convicted him of the capital murder offense, leading to the life sentence.